In October 2021, the City of Bastia officially applied for the European Capital of Culture label for the year 2028, with the intention of extending this application to the whole of Corsica: thus was born Bastia-Corsica 2028.

It has begun the first stage of the process of compiling its application file, which must be submitted by 1 December 2022, for pre-selection in the first half of 2023 and a final decision by a European committee of experts, which will be made public at the end of 2023, designating the two winning cities: one in France and one in the Czech Republic. This process is a strategic dimensions strategic importance for the whole of Corsica.re.

A major impetus has been created around the bid, which is in line with the strong political will of the elected representatives of the City of Bastia and the Community ofagglomThe European Commission has decided to set up the Bastia Regionof the Community of Corsica as well as theUniversity of CorsicaThe project will be implemented in cooperation with cultural, social, economic and environmental partners.
It is then a question of carrying, all together, a global development project where art and culture hold a central place for their educational and social cementing virtues, of opening to the world and of economic attractiveness. For the city and for Corsica it is a unique opportunity to introduce themselves to the world and to highlight the specialcificitThe European and island authorities.

We thank our partners 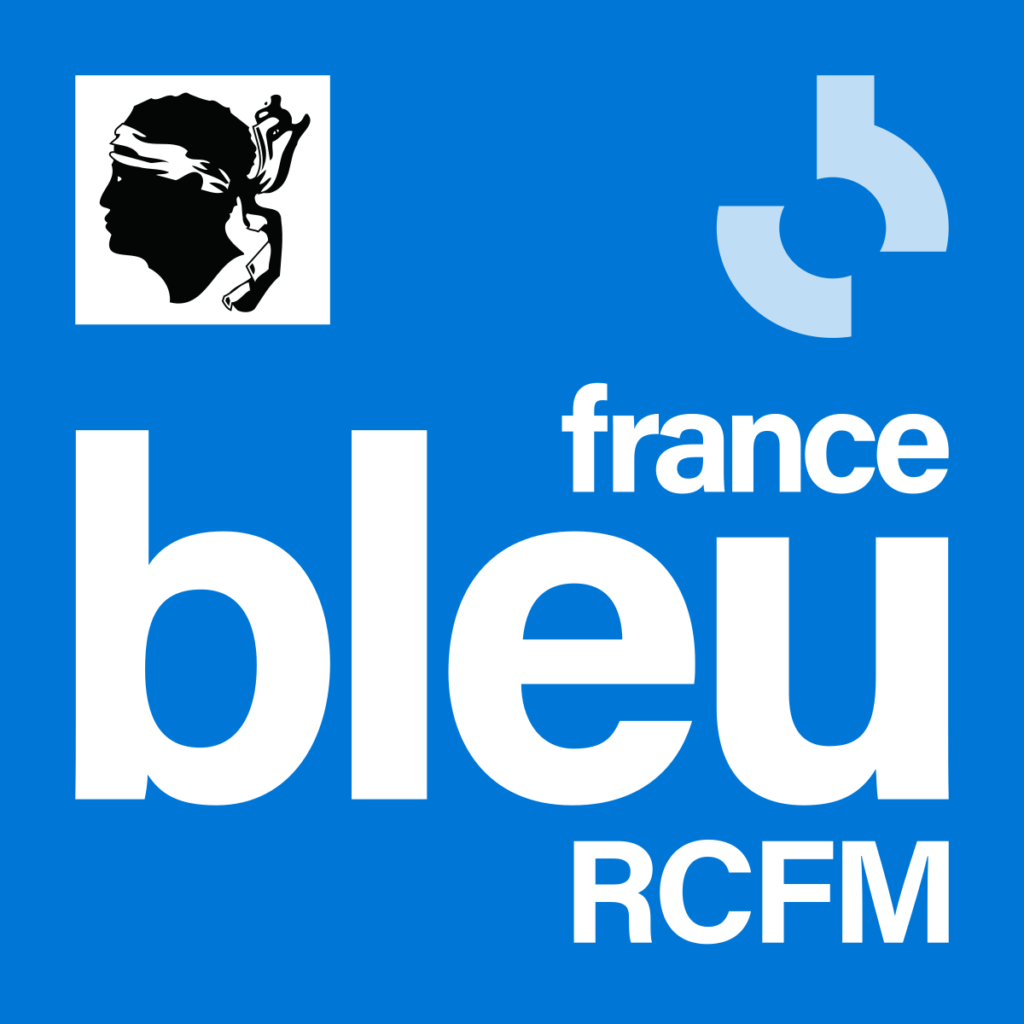 The islands are perceived by the mainlanders as natural colonies, just waiting to be subjugated, including culturally.
With this candidacy, Corsica is breaking away from its postcards and offering a unique cultural vision.

When Bastia becomes the European capital, everything is culture.
The island, like an immobile pirate ship, spreads its own vision of culture,
its interpretation of heritage, folklore and the Mediterranean as a whole. Through this city, a language and peoples radiate throughout Europe. Through this island, all the islands of Europe express themselves.

With this candidacy, Corsica is breaking away from its postcards and offering a unique cultural vision.

By choosing to renovate and adapt existing places, Bastia is making a modern choice. Our MUCEM will be digital and will reach out to all populations. Not a physical place, but audio and video content available 24/7 and above all free of charge.
Digital media through audio and video content is a new form of oral transmission. A modern tool to disseminate culture and involve the general public in the application.

In 1964, Irish producer Ronan O'Rahilly saw his artists systematically rejected by English radio stations. So he decided to buy an old ferry and broadcast his own radio station from international waters.
Spreading culture from our immobile boat. A space of freedom to show what we don't see, what we don't broadcast. A floating, independent and creative laboratory to welcome talent from all over the world and to spread its influence over Europe. A vision of culture, art and openness on a European level.

When Jacques Tati arrived in Bastia in 1978 to film the popular fervour that animated the city on the eve of the UEFA Cup final, he was not making a sports documentary. He was filming a people who could turn anything into a cultural cultural object.
Bastia and Corsica as the vanguard of popular culture. Here everything becomes cultural and everything comes to life through artists and events. Once again, Corsica is reclaiming its culture and its territory thanks to its openness to the world and especially to Europe.

Impulse a change of look on Bastia and Corsica

Culture can be the bearer of new positive representations.Behind these new representations lie important issues
for Bastia and Corsica in terms of economic development and sustainable, such as the establishment of cultural tourism, heritage, linguistic and sustainable, which offers a virtuous alternative to the seasonal and consumer logic of the seaside sector.
The Bastia Corsica 2028 bid is thus the chance for our city to and for our island to put culture back at the heart of our development economic, social and tourism aspects of our influence in Europe as in the Mediterranean.

Opening of the call for applications

The project factory, our Odissea

Submission of the pre-application file

Pre-selection of the 4 candidate cities

Submission of the application and selection of the city

The European Commission supports a variety of actions, initiatives and awards in the cultural sectors.

In order to increase the visibility of the European cultural and audiovisual sectors, the European Commission supports various actions, initiatives and awards. These are designed to reward achievement, highlight excellence and raise awareness of European culture and heritage. 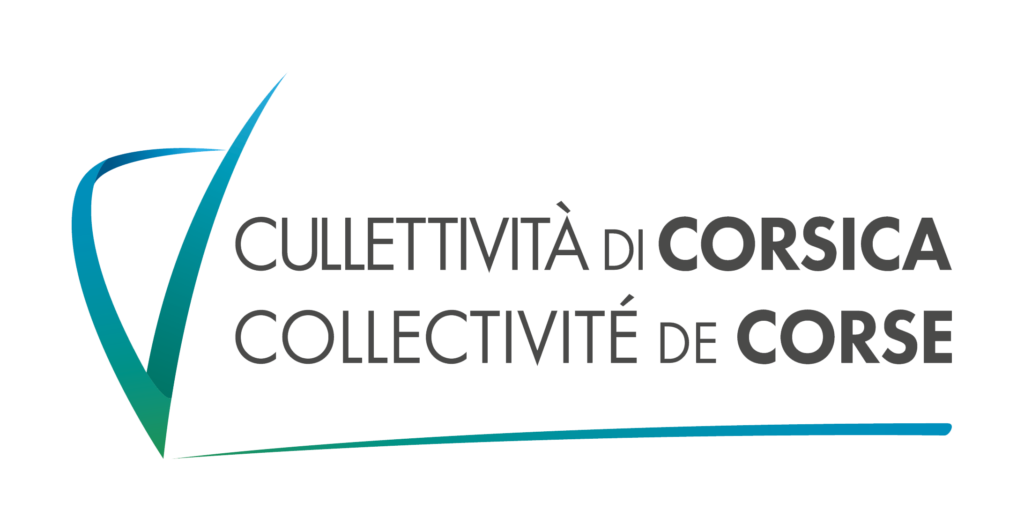 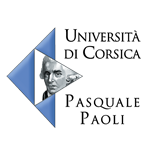